5 reasons why signing is great for your baby 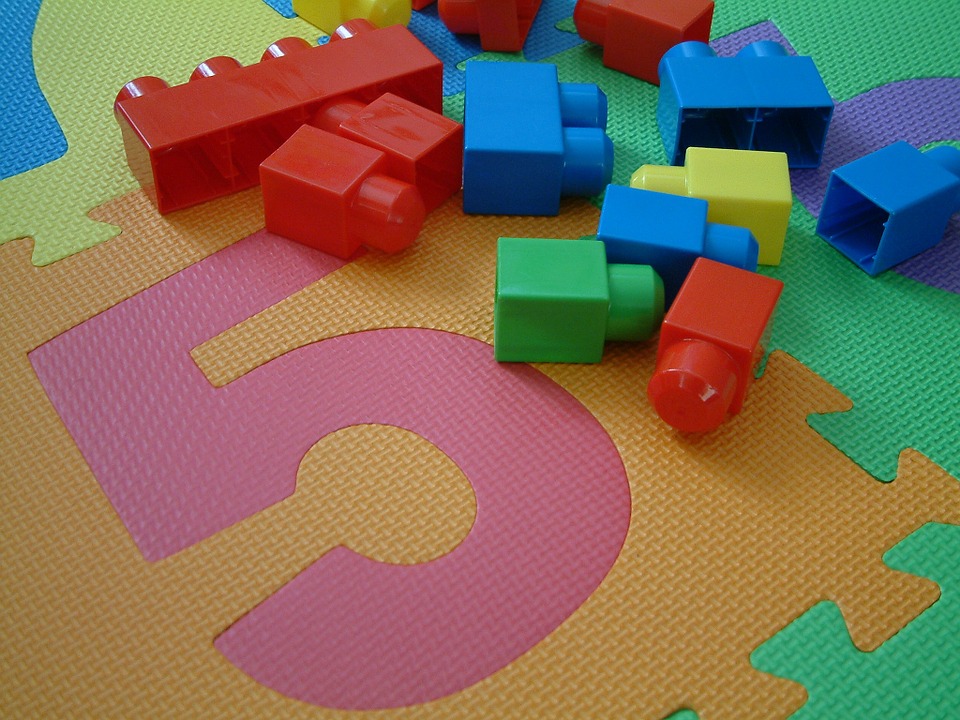 People often assume that sign language systems are only for those with a hearing impairment or developmental disability but this is far from true. Learning to sign during infanthood has been shown to have far-reaching positive implications. Here are five reasons to consider it for your baby:

A recent study1 looked at toddlers between 11 and 28 months in childcare settings where symbolic gestures are habitually used during daily routines (e.g. preschools that had been taught a system like Signalong). The findings suggested that toddlers used gestures far more than spoken language during distressing daily routines (such as changing). The ability to sign provided children with more opportunity to use coping strategies, improving their emotional self-regulation.

One misplaced concern about signing is that it might hamper a child’s language development by giving them an alternative to using words (and therefore less of a need). Studies suggest this isn’t the case and that signing can in fact be used to jump-start verbal development2. This is likely caused by its reinforcing visual aspect, repetition and its emphasis on key words.

The 1001 Critical Days3 movement advocates for the importance of the first two years of life. One important recommendation is that activities such as reading, talking and singing can make a difference to early wellbeing and cognitive development. These activities make up a huge part of learning to sign.

#3 – It can reduce frustration

Equipping a baby with the ability to communicate (even prior to talking) is a powerful way to alleviate the frustration that comes with a caregiver having to second guess their child’s needs. If you know what your baby wants, you can quickly meet that need and hopefully cut those tantrums off at the pass.

A study looking at babies learning to sign found an increased number of episodes of joint visual attention during interactions between parents and toddlers5. Not only is this great for bonding, it is also strongly associated with improved language skills.

A follow-up study of eight-year-old children who had adopted a signing system during infancy claims that they had on average an IQ of 12 points higher than their non-signing peers. Regardless of the actual causes of this improvement, it seems clear that the sort of activity involved in signing with an infant encourages a better understanding of the world around them. One school of thought (called the Sapir-Whorf Hypothesis) suggests that the language we use shapes or limits the way we understand our lives. By providing a baby with more methods of labelling their environment, you can help broaden their horizons. 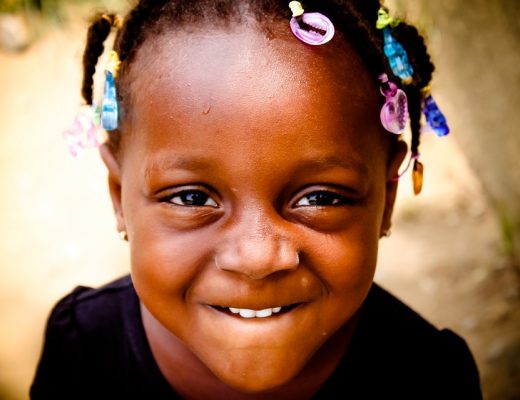 What the puff did you say? 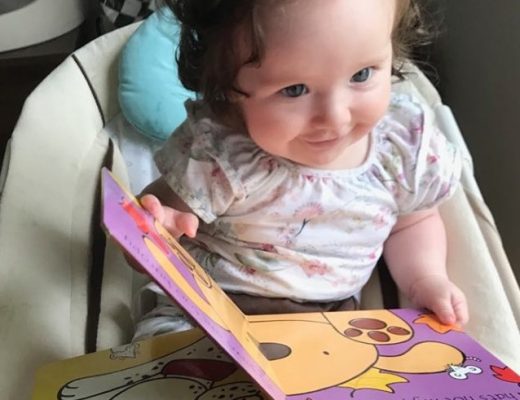 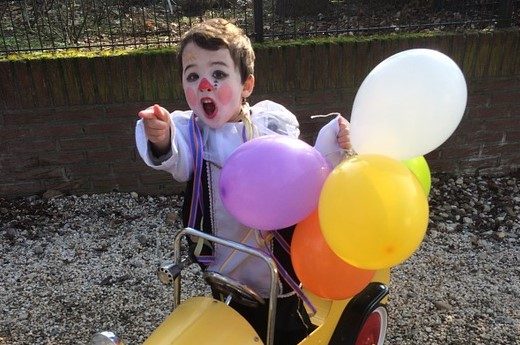